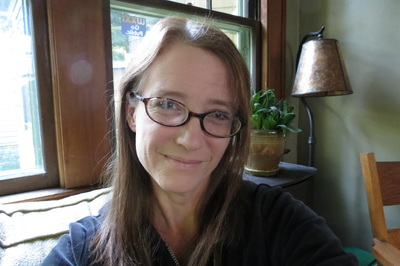 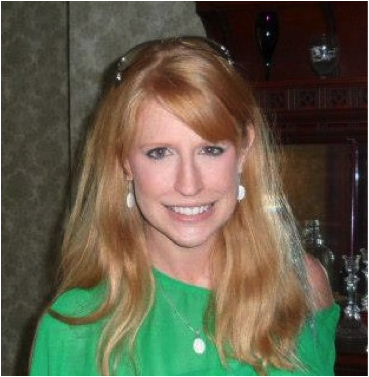 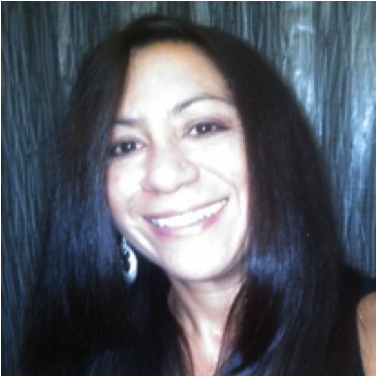 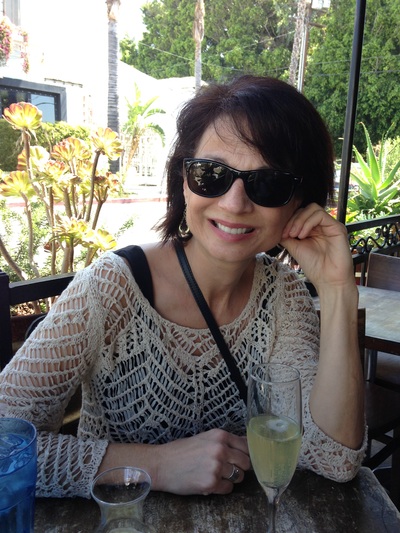 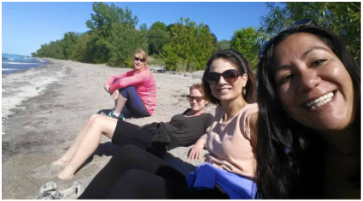 As a group, we have won numerous awards including both a Silver and Grand Prize Solas Award for Best Women's Travel Writing, the Grassic Short Novel Prize, a Best of the Net nomination, three Pushcart Prize nominations, and a Notable Essay listing in Best American Essays. We have published nationally and internationally in literary magazines and anthologies, with small presses, and through a production license venue, and we have produced short and long plays through various theatre companies and venues across the country.